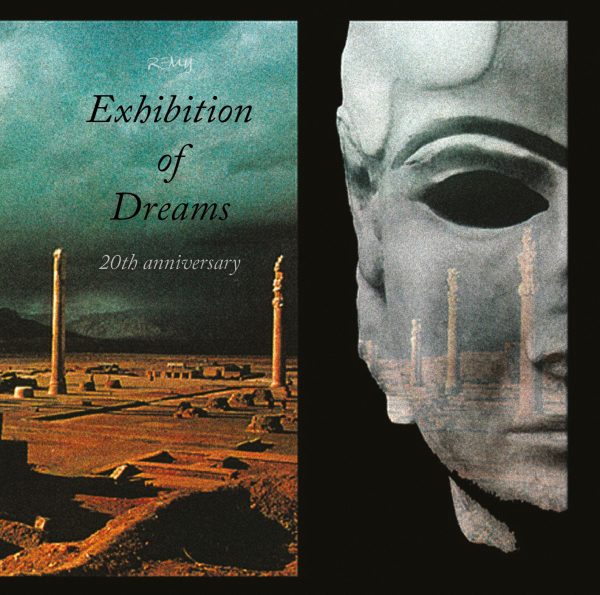 In the summer of 1999 Remy moves all his equipment to the attic at Ewout’s home.
Earlier that year there has been made a selection of tracks which were composed in the preceding two years, and which were likely to appear on the final version of Remy’s debut release “Exhibition of Dreams”.
In December 1999 the final 2-CDR version of “Exhibition of Dreams” is being distributed in a limited number of copies through several music stores in the Netherlands.
After having sold the album to a large part of family and quite some enthusiastic people, one copy reaches Dutch electronic music label and mail-order Groove Unlimited, which releases Remy’s first official cd-release “The Art of Imagination”, nearly a year later. It’s then decided that the production of “Exhibition of Dreams” would not be continued.

Ten years after the “Exhibition of Dreams” release, the remastered original recordings from 1999 came finally available for a larger audience.

To also expose the development Remy has made in the past ten years, Remy has recorded and released an album with newly arranged and recorded versions of a selection of the tracks of “Exhibition of Dreams” (available as “EoD”).

For the 20th anniversary of the album, previous releases have been bundled in new and limited packages.
Added to the boxes (but also seperately available) is a 20 pages artbook, containing background information, notes, artwork and photos from the archives, and people who significantly contributed to the success of “Exhibition of Dreams” have written their memories.