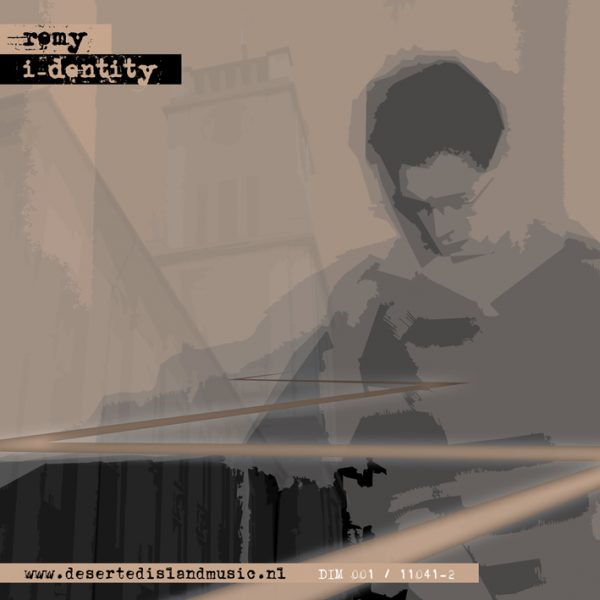 This album contains recordings of Remy’s performance at the 11th Ricochet Gathering, Berlin (Germany) on October 16th, 2010. During this concert, Remy played 60 minutes of music, of which “Destination: Berlin – part 1” and “Destination: Berlin – part 3” are unedited live recordings.
The basic track of “Destination: Berlin – part 2” was also performed live. However, Bill Fox’ appearance was decided on the very last moment before the performance, so due to technical reasons no multi-track recordings of his contribution were made. For this release, the track has been slightly re-edited and feautures newly recorded parts by Bill Fox.
The title track “i-Dentity” consists of two parts, of which the second part features contributions by (in order of appearance) Gert Emmens, Synth.nl, Erik Wøllo and Francis Rimbert.