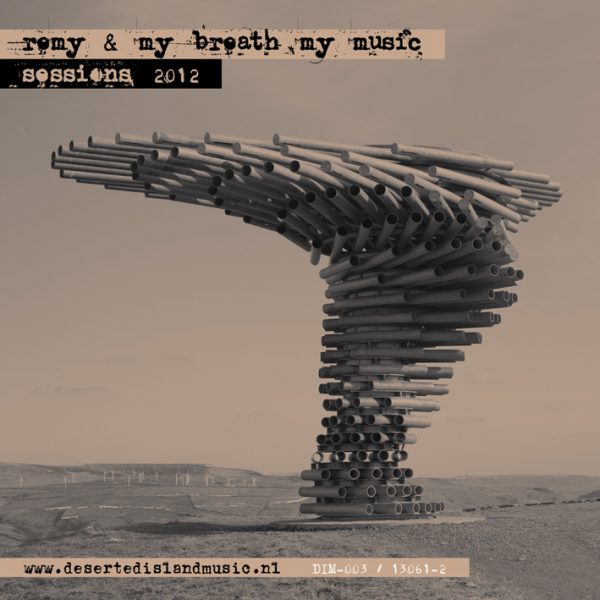 Collaboration between Remy and My Breath My Music. The foundation was established to support people with severe physical disabilities, allowing them to make music with the Magic Flute.

August 3rd, 2012, Remy was invited by Ruud van der Wel to perform a special project with members of his “My Breath My Music” foundation. Remy had no idea at all what to expect, but the young and talented musicians did a tremendous job improvising on his tracks, while they were entirely unfamiliar with the (kind of) music.

The purpose of “My Breath My Music” is to offer people with severe physical disabilities a possibility to make music with for example self-developed electronic instruments.
The Magic Flute, a specially developed instrument which was originally designed as an adaptive musical instrument for people with little or no arm movement, was built with the goal to allow people with a wide range of disabilities to perform live electronic music and aim for the highest professional levels of performance.

On this album (which contains the full sessions) you can hear the possibilities of the Magic Flute, as well as proof that there are no restrictions to speaking the language of music.