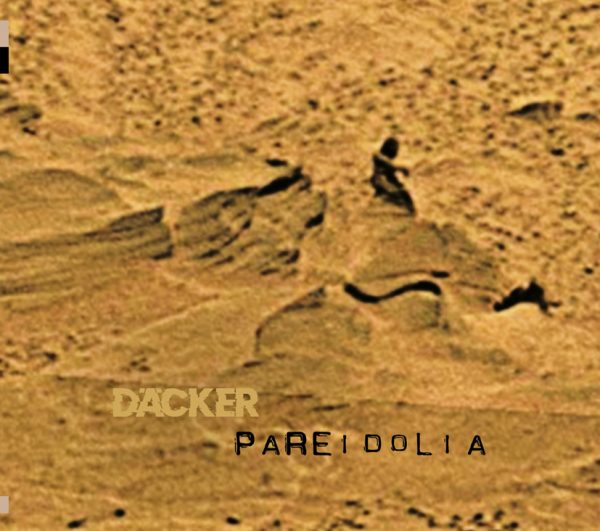 Peter Dekker improvised/created/recorded the basis for the music on this album during a beautiful Sunday in August 2018.

Pareidolia is the tendency for incorrect perception of a stimulus as an object, pattern or meaning known to the observer, such as seeing shapes in clouds, seeing faces in inanimate objects or abstract patterns, or hearing hidden messages in music.

The basis for the music on this album was improvised/created/recorded during a beautiful Sunday in August 2018 by Peter Dekker. Initially, the preparation of the first track took most of the afternoon. After the recording of this track, Peter’s creative mood lingered on and during the evening the other pieces were created and recorded spontaneously.
The original recordings (which were made in one take on cd-r) were subsequently musically enhanced by Remy and Peter in Remy’s studio between 2018 and 2020, resulting into the output to be heard on this album.”